The following books by Paul Maunder are available:

Performer, a memoir published by Te Puawai Co-operative, 2021, available via mail@tepuawai.co.nz or http://www.nationwidebooks.co.nz

Coal and the Coast, a reflection on the Pike River Disaster, published by Cant erbury University Press, 2012. http://www.nationwidebooks.co.nz

Peace and Goodness, Part One of the Moments in Time trilogy, published by Te Puawai Co-operative Society, 2019.  mail@tepuawai.co.nz 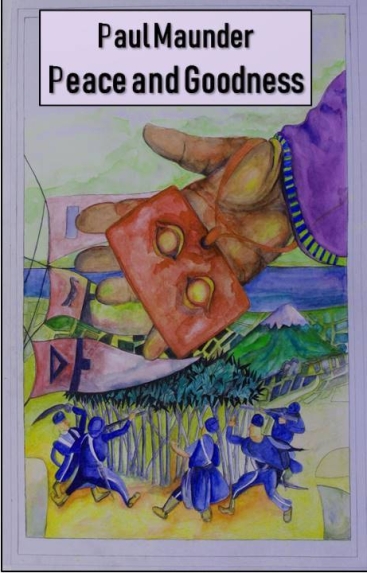 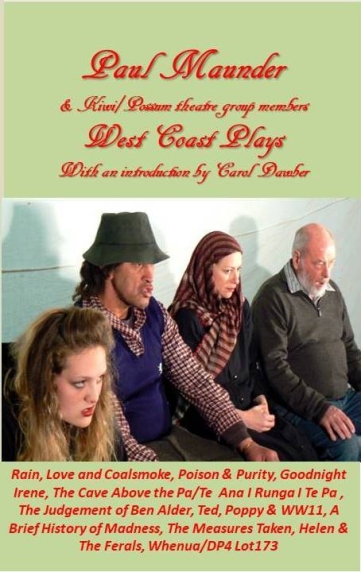 ebooks (available on most platforms).

Peace and Goodness, 1862. Part One of the Moments in Time trilogy – the wreck of the mailship off the Coast of Taranaki leads to the arising of the Maori prophet, events observed by a French nun.

Big End, 1962. Part Two of the Moments in Time trilogy. A coming of age story set during the Cuban missile crisis.

Out of here, 2019. Part Three of the Moments in Time Trilogy. Two members of the precariat toss up their jobs and head for the bush.

Everyman, a novel. An elderly man finally tells his son the story of his grandfather. This story takes us to the Spanish Civil War, to the Paniora of the East Coast and to modern Spain in a search for political identity.