The proposed banning of mining or grazing or any other productive activity  from DOC stewardship land is causing much gnashing of teeth and a series of scatter-brained opinions from local leaders.

We’ve suddenly had them arguing for the use of thermal coal for milk factories, hospitals and school; a switch from the usual argument that Coast coal is used for steel making and therefore innocent when it comes to CO2 emissions. And of course gold mining is a ‘must’ for the Coast economy and so is the exploration for rarer minerals. Even gravel extraction and access to rock for emergency purposes is brought into the debate. And of course there are the climate change deniers.

Arguing against them is Forest and Bird with a simpler, more fundamentalist position; this land should be left alone to regenerate and become pristine habitat for native flora and fauna. The Coast is a big area, there are only 30,000 people living here so the social cost is not great given the bigger picture. Transition the mining workforce to some other task. If it means moving off the Coast so be it. The mining workforce has always been a mobile one, for mining has never been sustainable. We need some gold for decorative and electronic purposes  but most of it is stored away somewhat meaninglessly. Rare minerals? There are more abundant supplies elsewhere in the world. What is truly valuable on the Coast is its wilderness and that is irreplaceable. So, no digging holes and leaving a mess. The community is already mobile: kids go away to school, tourism is often staffed by people on working visas, incomers are often Greenies from the north, the born and bred people are simply left over from mining and forestry. They are a past, spent force, politically irrelevant and will eventually disappear. Climate change, pollution, species loss are the planetary threats and we have to change our ways. If it means areas of social sacrifice, so be it. The species called man must pull in its head.

If the Coast leadership remain incoherent and scatterbrained it is painfully obvious who is going to win this argument.

But there is another line, which I will advocate for next week. 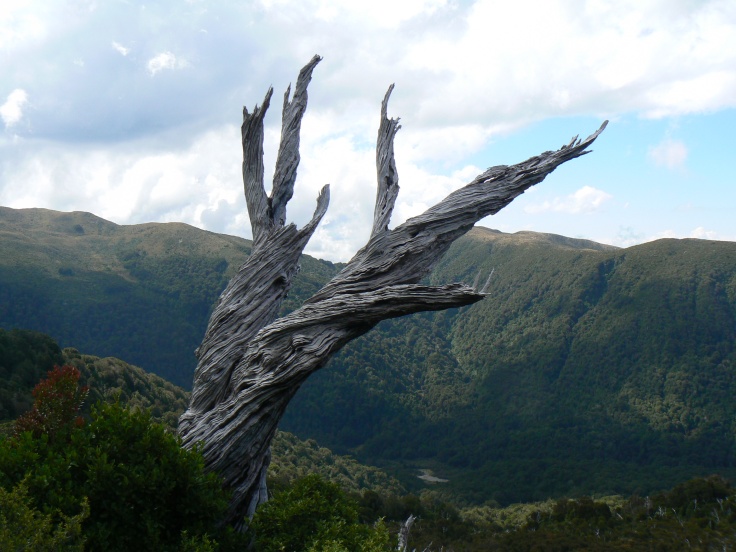