My brother died last week. He was ready to go. Was a working man all his life. The body gets worn out. He liked a smoke, had been diabetic for a while. When you can’t do stuff with your hands there’s not a lot to motivate. He had lunch at the rest home, lay down on his bed and died.

A wave lifts, then breaks, head up, water streaming.

He had the politics of a working man. ‘I’m Labour, always have been.’ He had Ken Douglas to tea once, knew the bosses were generally arseholes. As a youth I went with him up to Waipukurau when he applied for a farm labourers job on one of those stations. The owner was gentry and we were given a cup of tea on the veranda- weren’t invited inside. I’ve never forgotten.

He couldn’t drive anymore (he always loved his car), but got a cheap mobility scooter and would go down to the main road and sit and watch the trucks go by.

For a while the funeral was threatening to be messy, he had a funeral fund but no Will – how could his son access the money? Another son in jail down here. I was in Christchurch trying to get to see him, went to the wrong prison, had to drive down Blenheim road on a hot day – all that stuff for sale, all that signage – like driving through hell – through Rolleston to the ultimate gated village – someone must make a fortune building the fences. Disembodied voice: Visiting is not possible. Distant laughter.

As I chose the songs for the undertaker to play at the service, I wept. Music is the conductor of feeling. Next Easter we’ll have a memorial service in Manakau where he was brought up and everyone will have time to come. We’ll scatter his ashes in the sea.

I watch the news. Jacinda seems to be caught in some celebrity bubble – a photo shoot for Vogue?  Ten, or is it twenty thousand children are no longer in poverty? How do they know? Have they got names? It’s a bizarre world. I am reminded of Sartre’s Nausea.

If I stop the thoughts, the void is there. Te Po. Slightly scary.

After a month of rainless days there’s a downpour. The creek fills, the gorse falls over, the trees drink in the words. Life continues. I’ll take it gently for a few days. 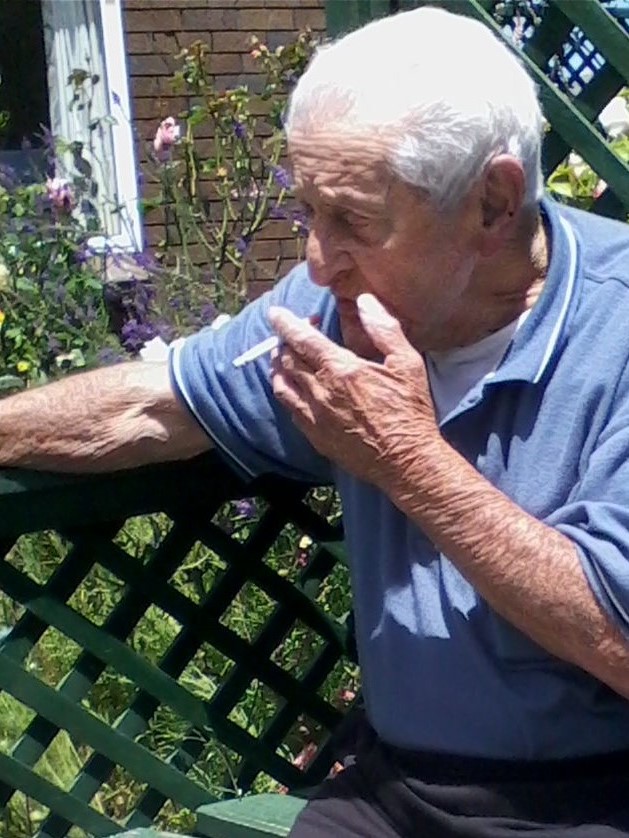